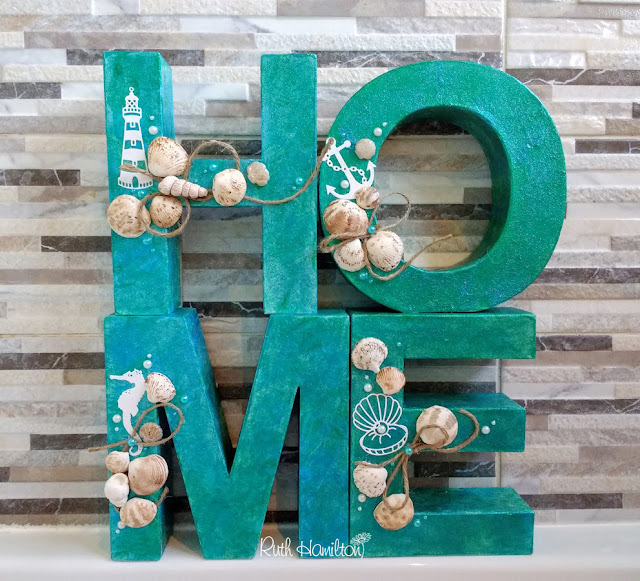 I've been doing some home decor projects using the gorgeous Glitter paint from Plaid again and in today's project I've combined 3 different colours and stippled them to get a seaside type effect.

How to make it:

1. Use a stencil brush to randomly stipple the 3 different colours of glitter paint onto the letters until they are well covered. Paint the back of the letters with the blue acrylic paint. 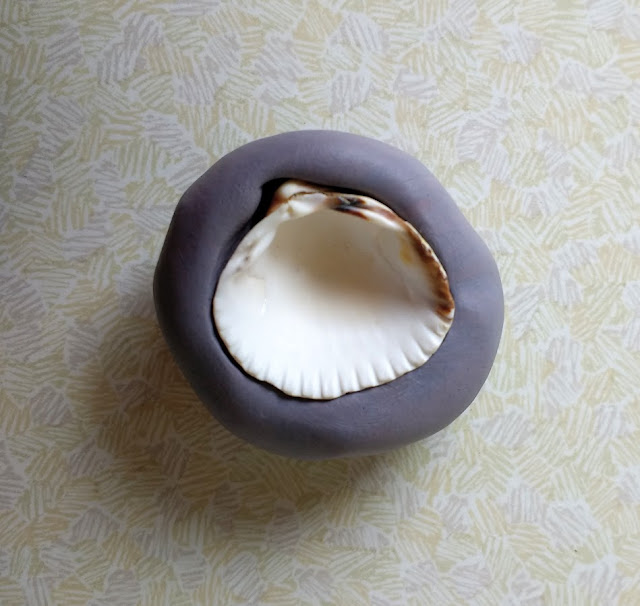 2. Make a ball of scrap Sculpey, large enough to be able to fit around a shell.. Press the shell firmly into  the centre of the ball, then gently remove to leave the mould shape. Bake according to the instructions on the packet. 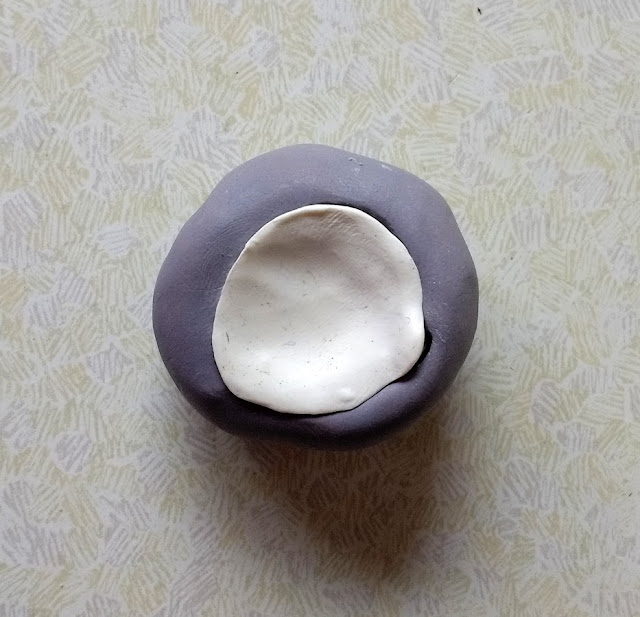 3. Condition a ball of white Sculpey by rolling it in your hands until it is soft. Dust the mould with talcum powder or cornflour and then press the conditioned Sculpey into the mould. 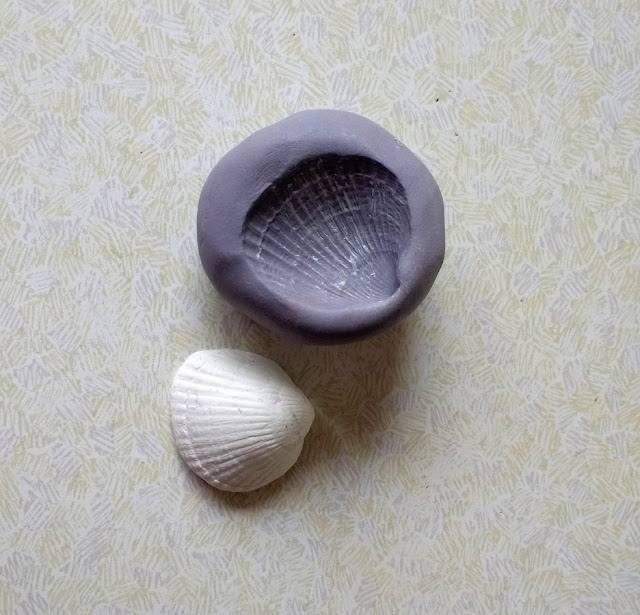 4. Gently remove and bake according to the instructions on the packet 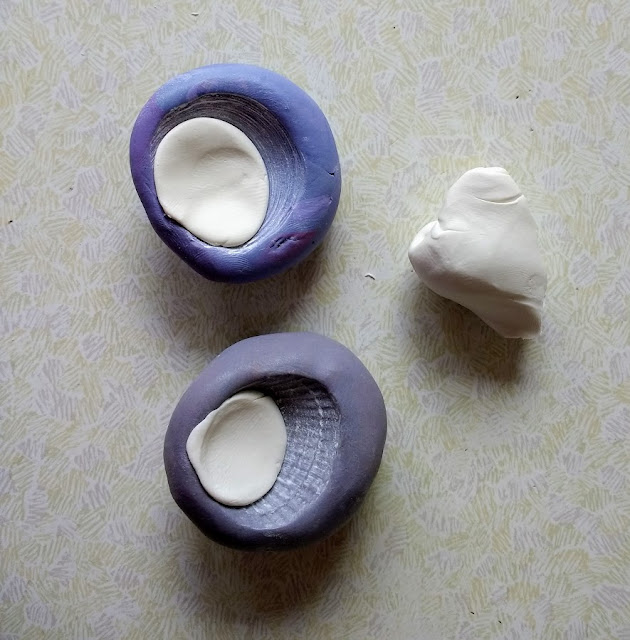 5. You can vary the sizes of the Sculpey shells using the same mould by using varying amounts of Sculpey in the mould. I have used two different shapes of shells. 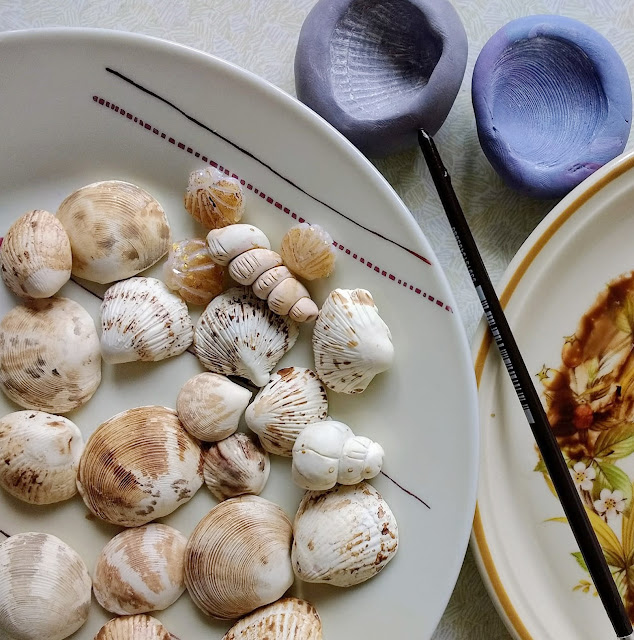 6.  Use paint or ink to stipple the pattern onto the shells 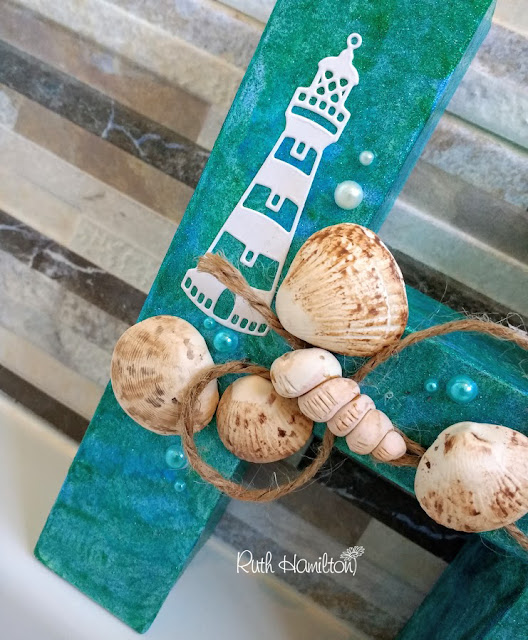 7. Die cut the Nautical themed dies from white card and glue to the letters. Attach the twine and Sculpey shells with a hot glue gun and add pearls. 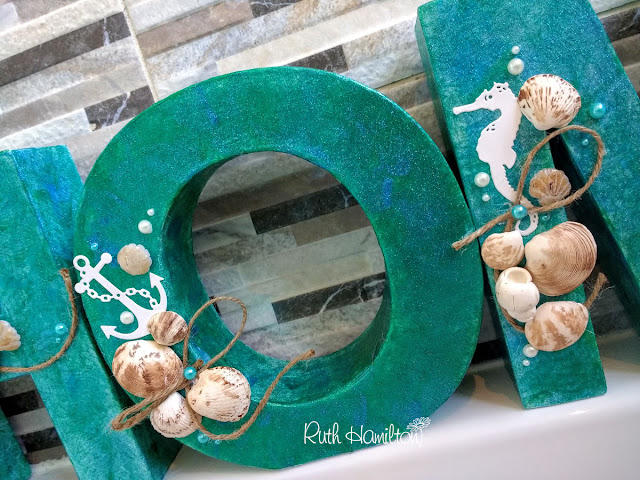 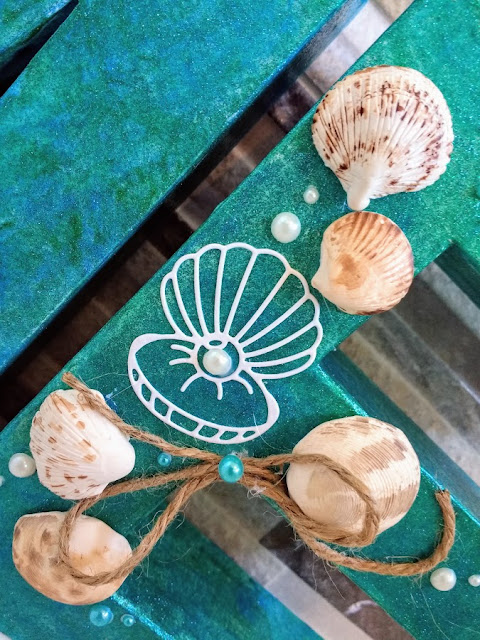