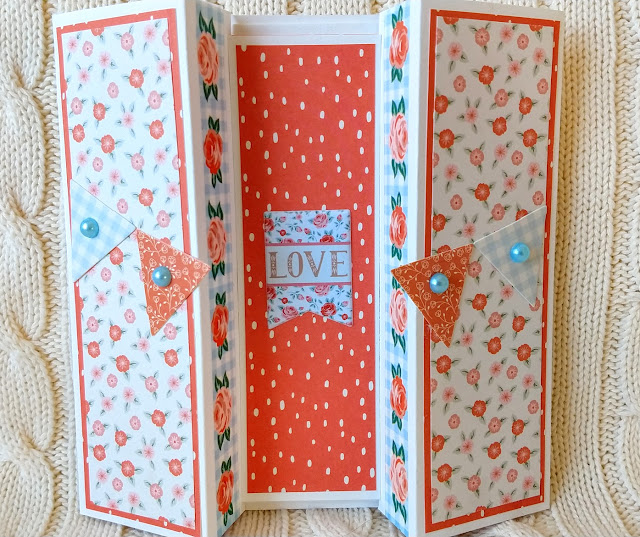 At last! I managed to make another video. It's been so long since I made a video (Jan) that I almost forgot a few things. It took me ages to edit but hopefully the next one will be easier again

:) I also didn't realise that the lens was a bit cloudy until I had finished

:(
This is a card which I had planned to make at my demo in the Art & Hobby Shop in Liffey Valley on Saturday so I thought I would do a video tutorial for some of you instead. I've no idea when it will be safe to demo again ...
I used the beautiful Dovecraft "paper Posies" collection from Trimcraft. 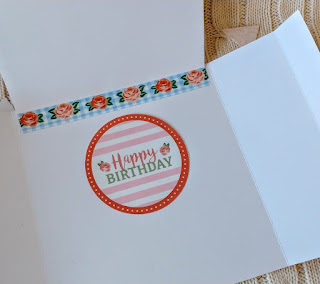 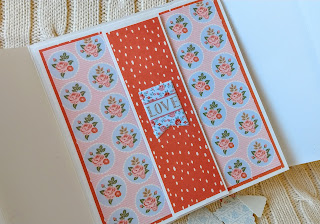