Thanks for coming - demo at Paperworks on Saturday 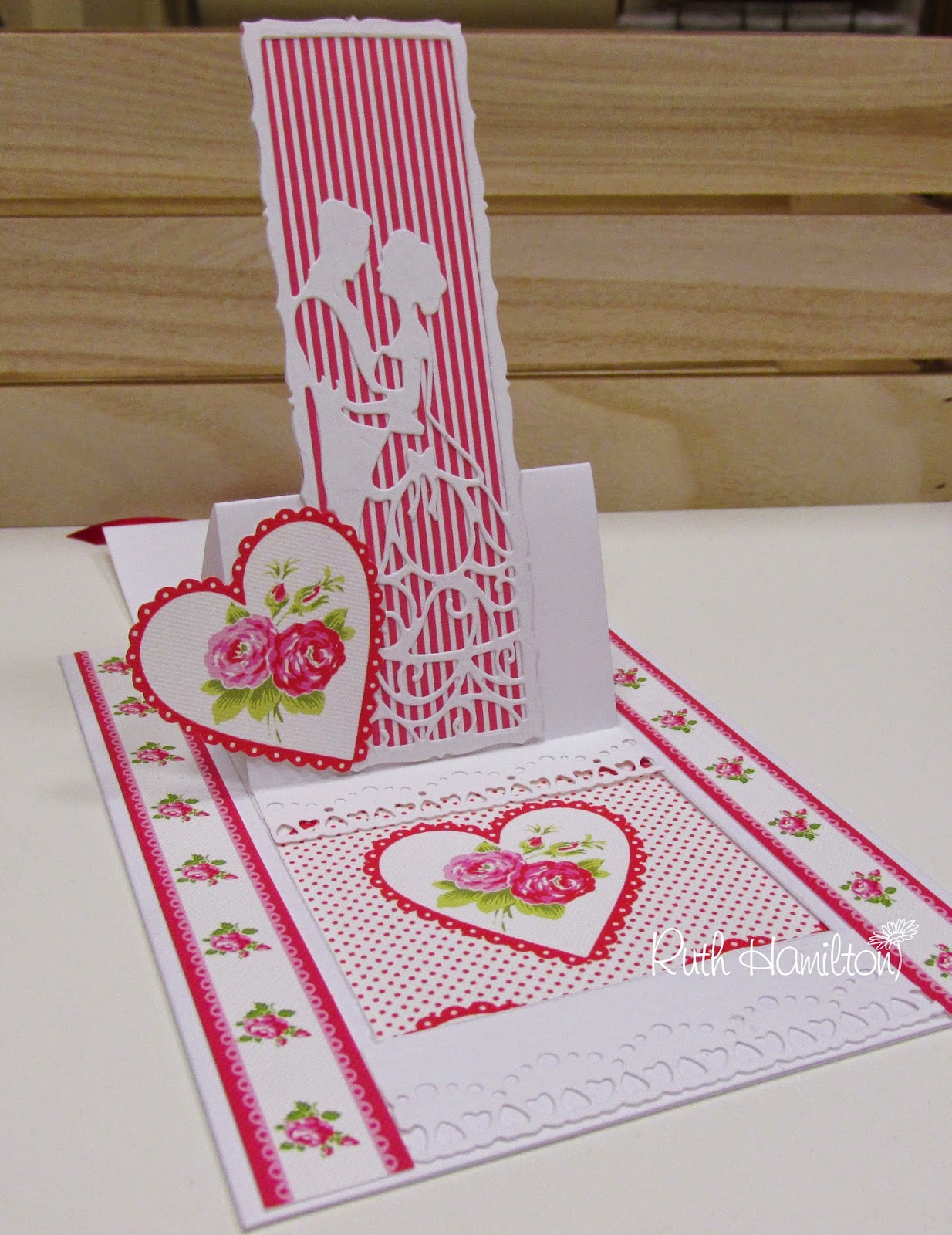 Thanks so much to everyone who came along to my demo at Paperworks on Saturday....it was one of those days when I think I was going by the calendar rather than the clock! Anyhow, I was engrossed and enjoying myself and I hope you were too :)
These are just a few photos of some of the cards I made at the demo - as usual I was talking so much I forgot to take them all (I know several of those who were there took photos of them so maybe I'll see them around). 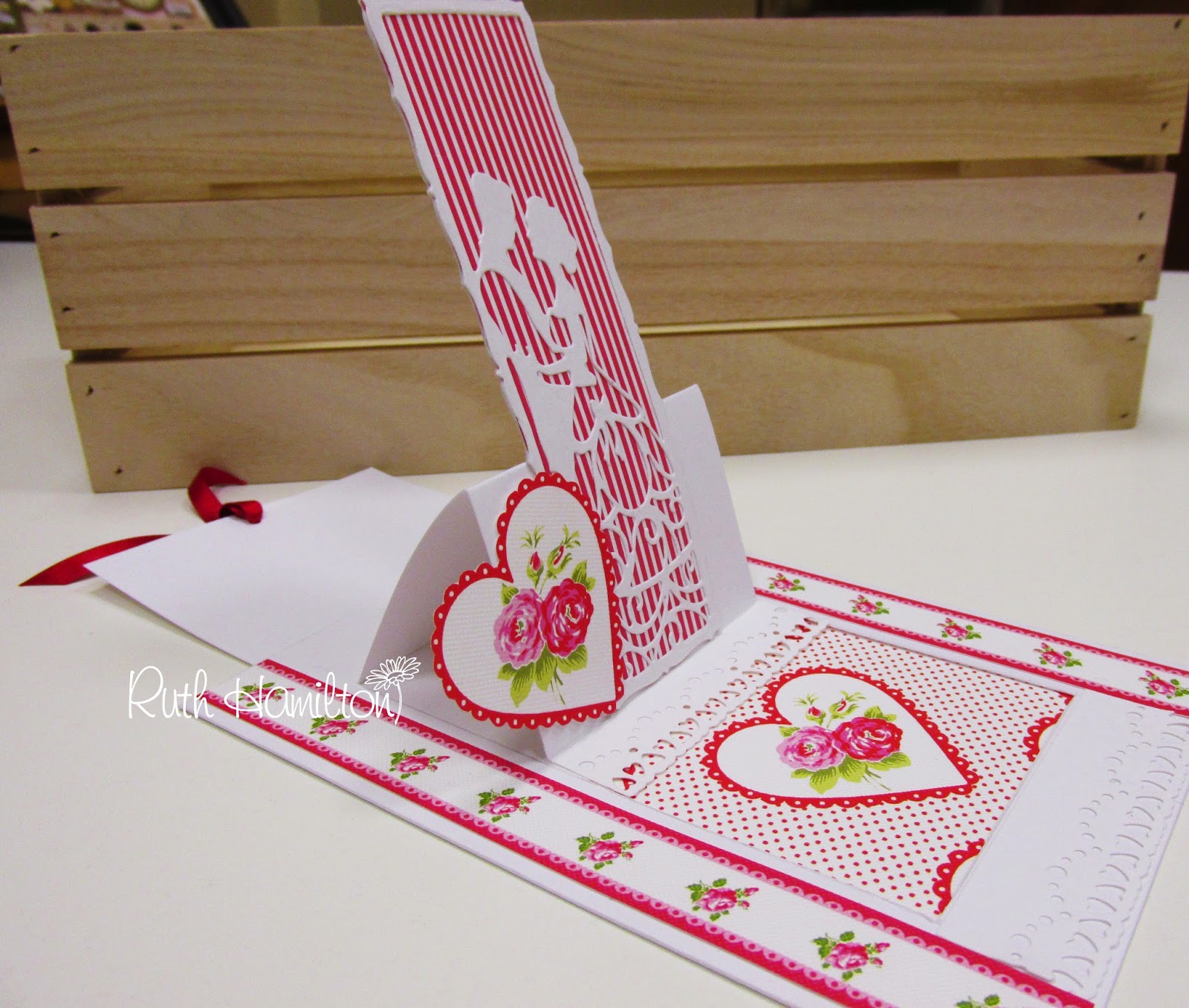 This is a slider card made using the absolutely gorgeous combination of Trimcraft Bella Rose papers with the Tonic Studios First Dance die and Love Arch border punch. 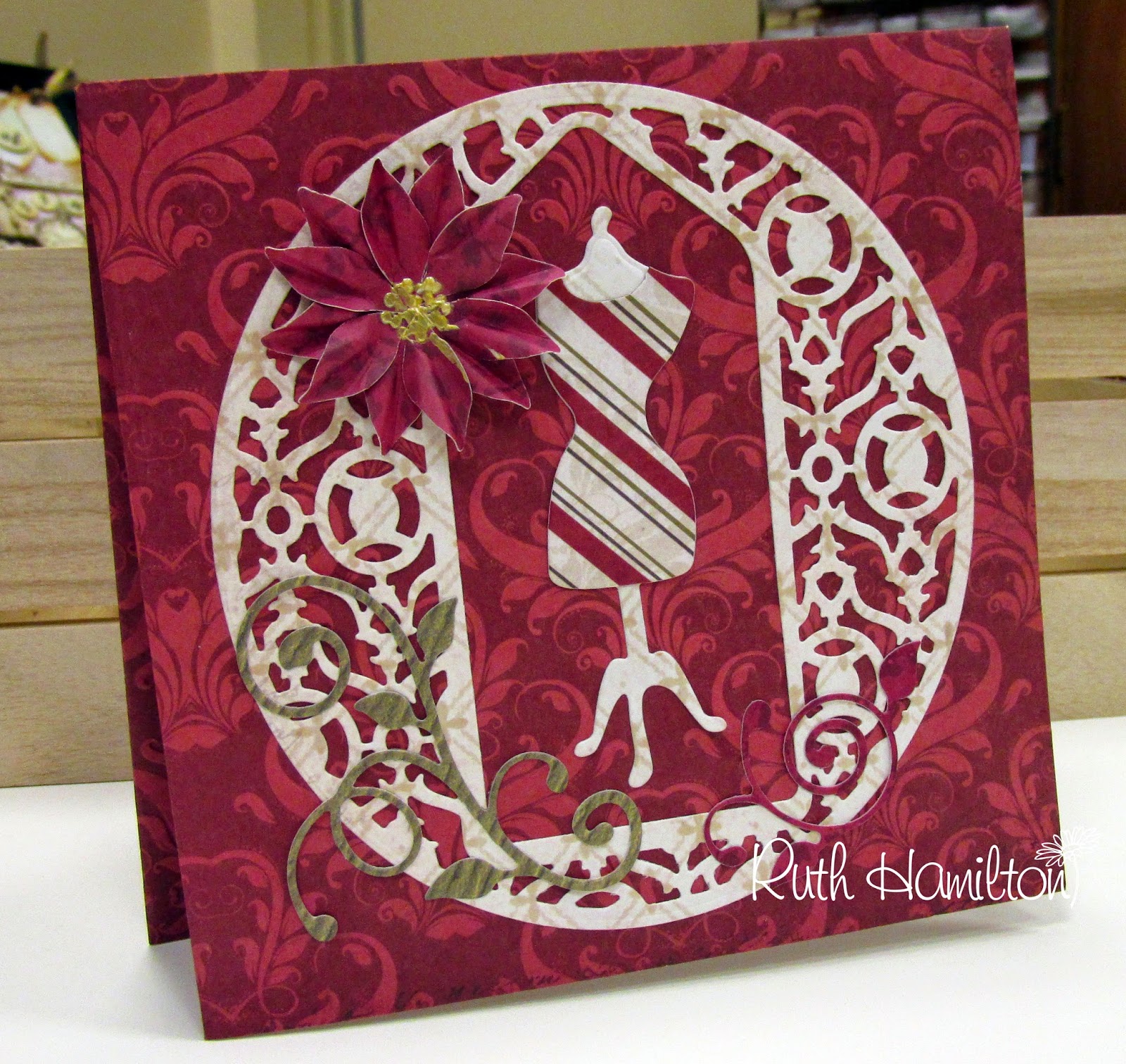 I made this from a 12 x 12 paper from the Vintage Noel paper pad (lush!!!) and Tonic Studios Chic Antique Oval die with a Mannequin die inset....plus two Frond Finesse swirls and  Poinsettia from the Punch and Stamp set. 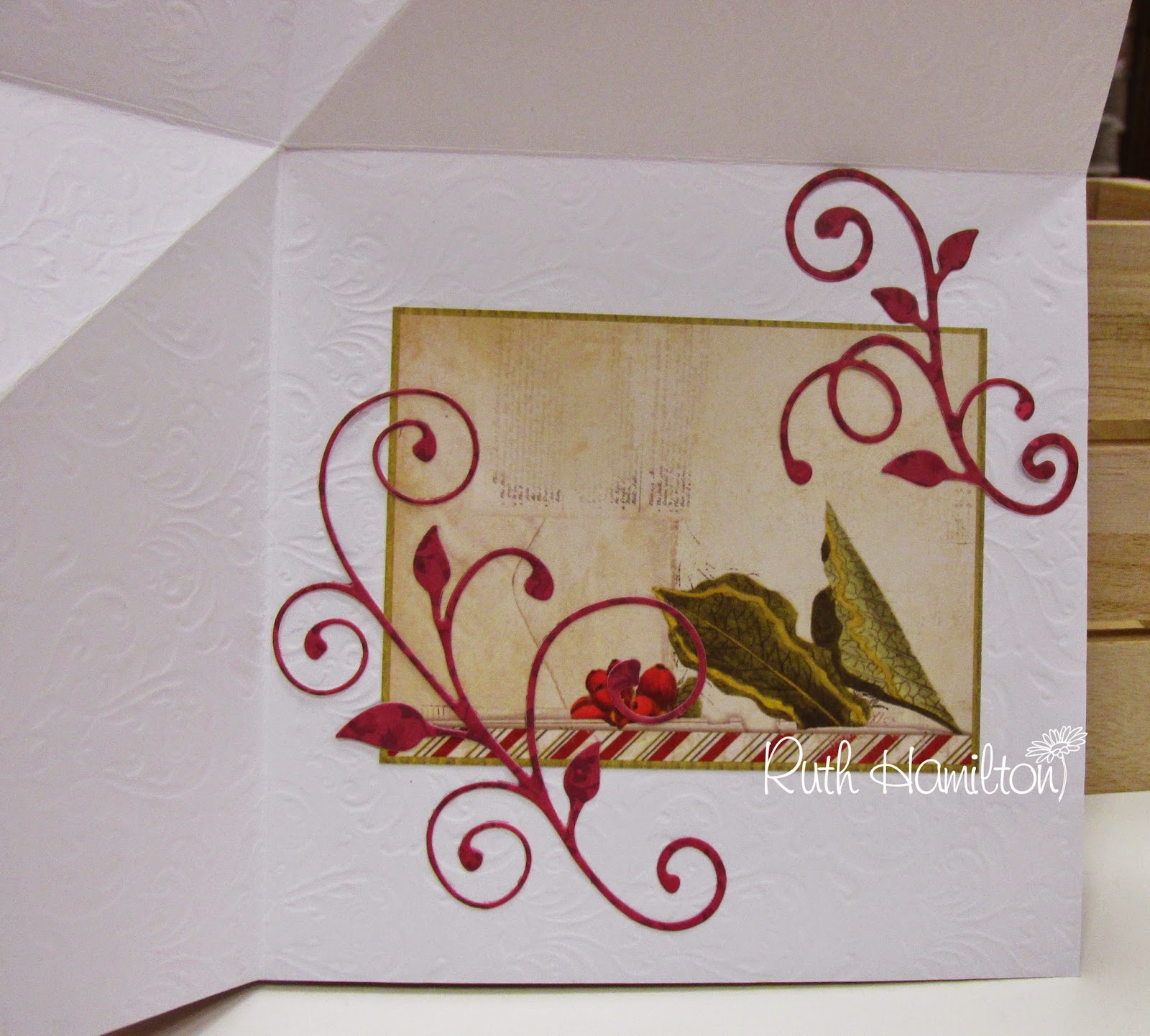 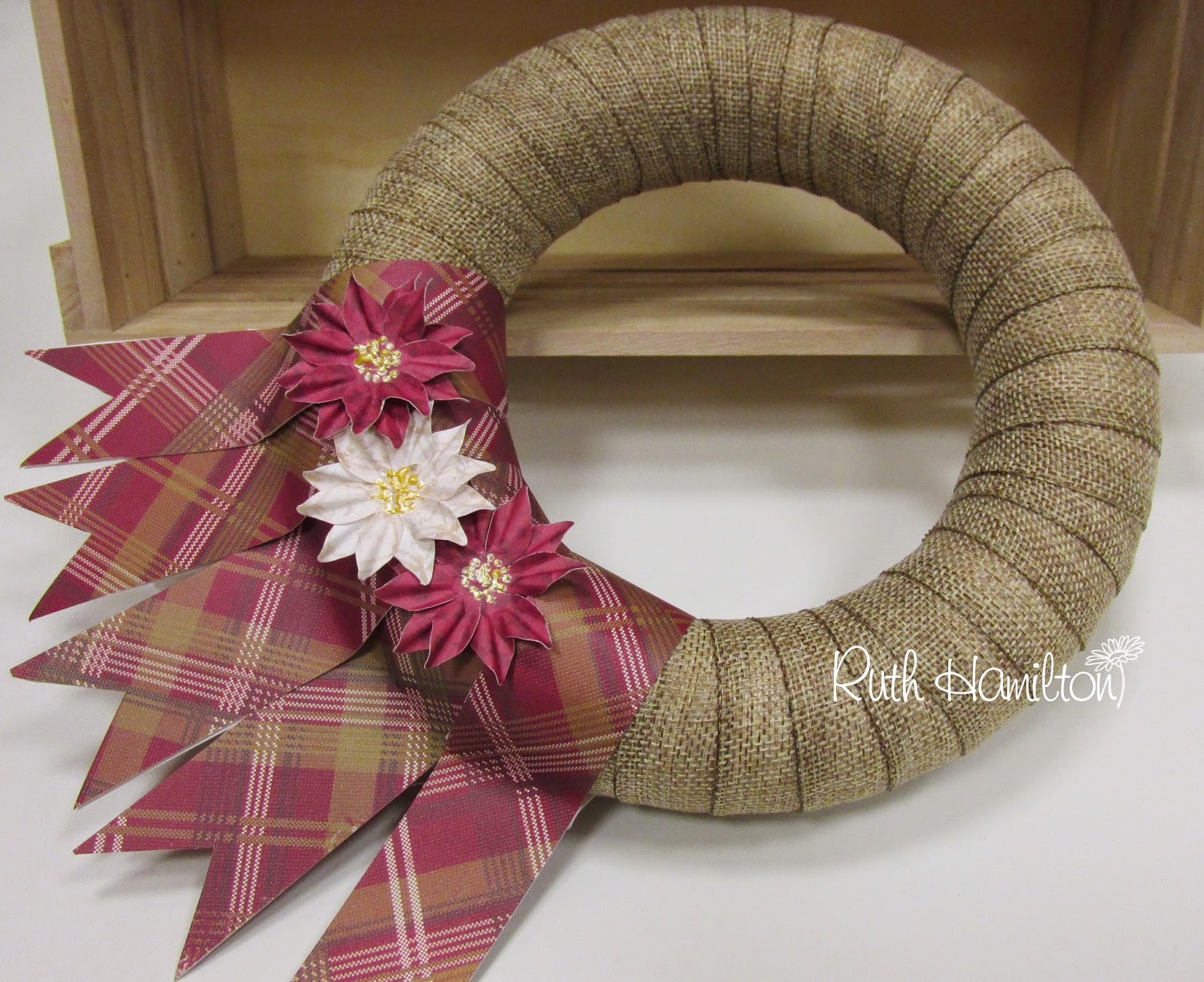 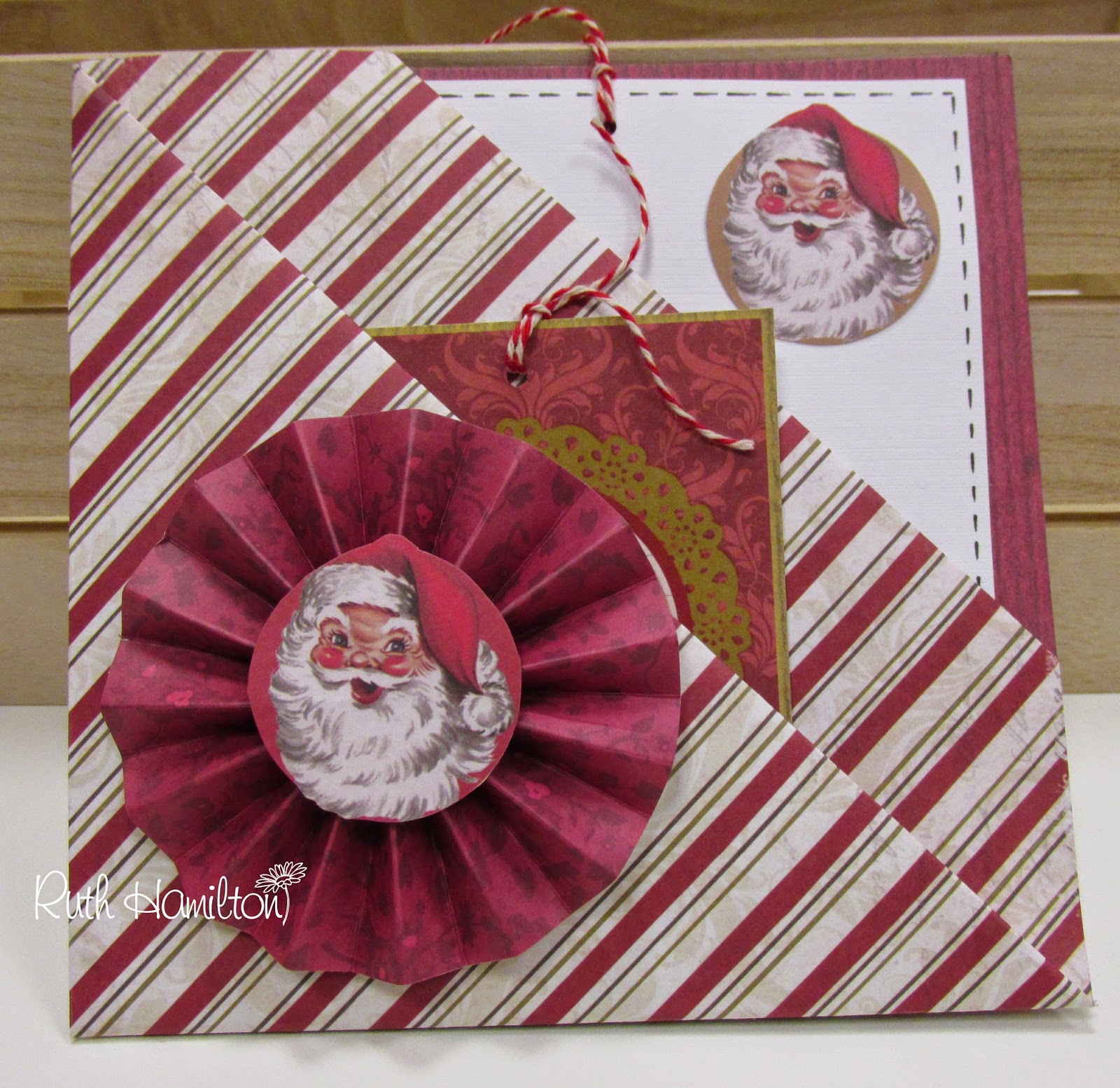 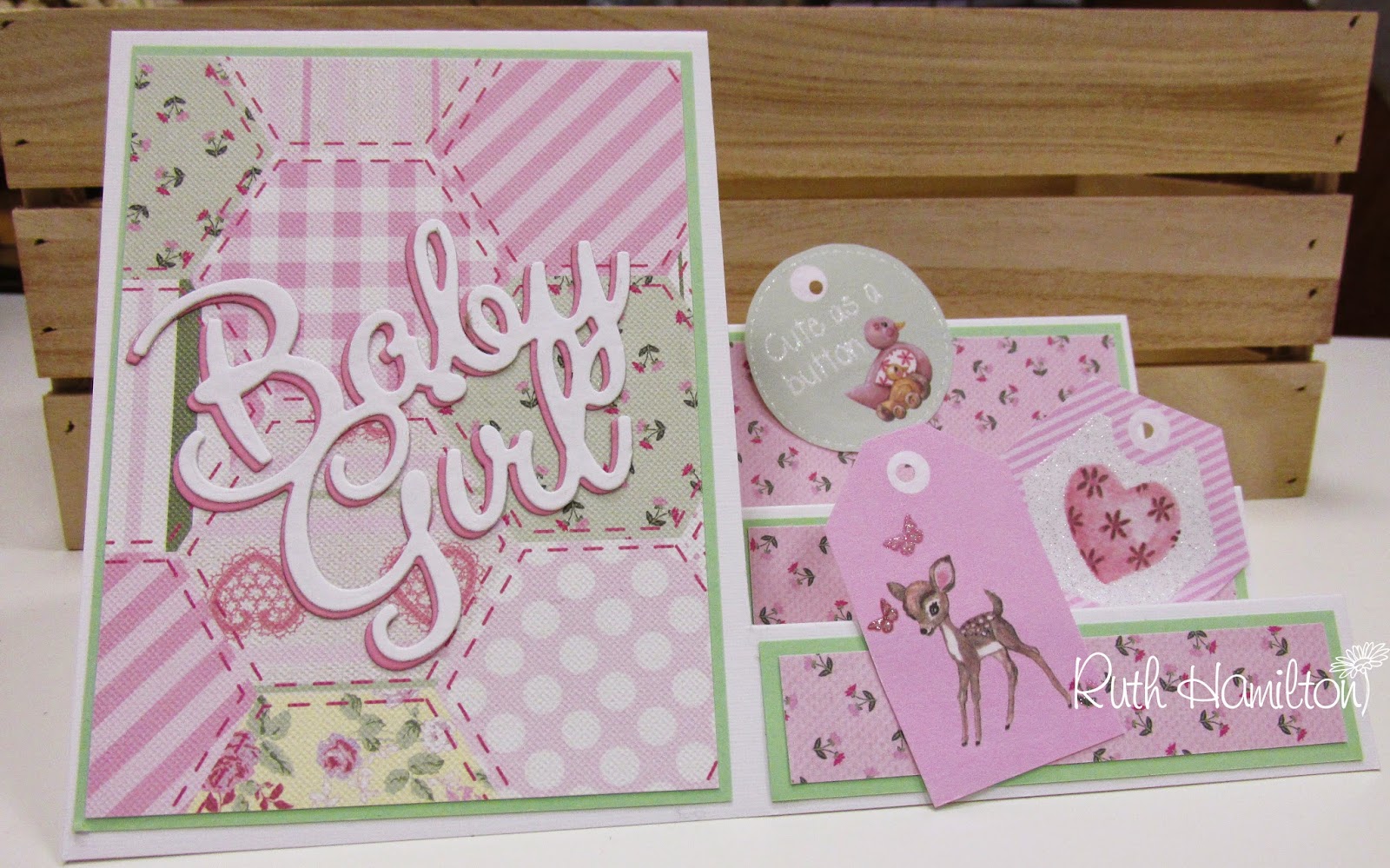 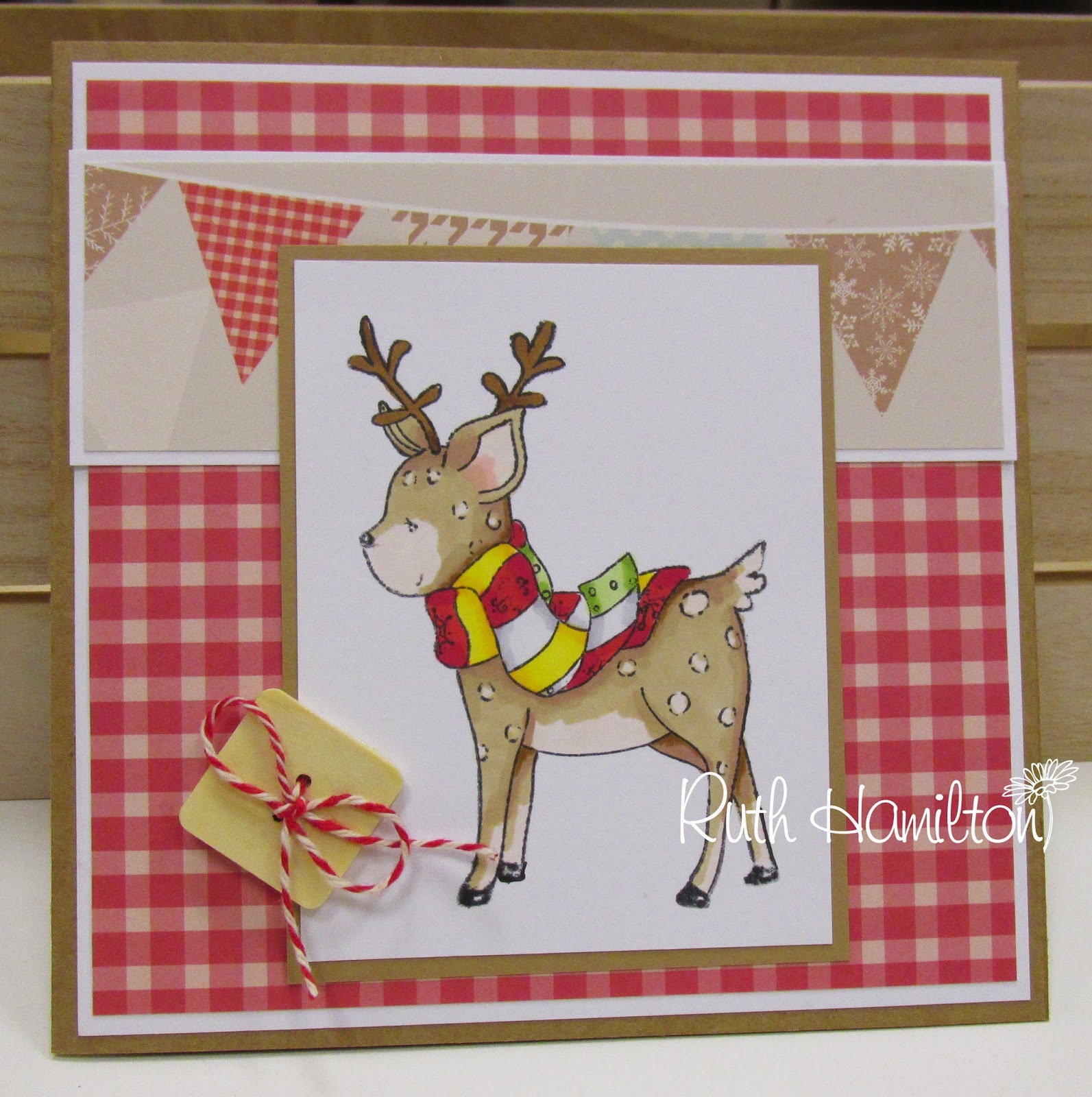 Later today I'll be recreating at least one of the others which I didn't get a good photo of - it was one of my favourites.